List of National Parks and Wildlife Sanctuary in Punjab

Kumar February 3, 2018 Rajasthan Comments Off on List of National Parks and Wildlife Sanctuary in Punjab 171 Views

This is the list of national parks and wildlife sanctuaries in Punjab state that you can visit with family and friends during weekend. Find these Wildlife Sanctuaries in Punjab from name, area, establishment date and list of animals to see. Usually, the picture of Punjab brings the sight of fertile land, lush greenery, and numerous rivers. More than 84% of the land in Punjab is used for agriculture. The wildlife we can see mainly in the Shivalik region of Punjab.

The animals which can be seen here are otters, pangolins, river dolphins, elephants, black bear, deer, and the amazing royal bengal tiger. Other than the animals, you can see a whole range of migratory birds here. Black buck is the state animal of Punjab.

Total Wildlife Sanctuaries in Punjab is 13

Here we will give the description about some of the best wildlife sanctuaries and national parks in the state. 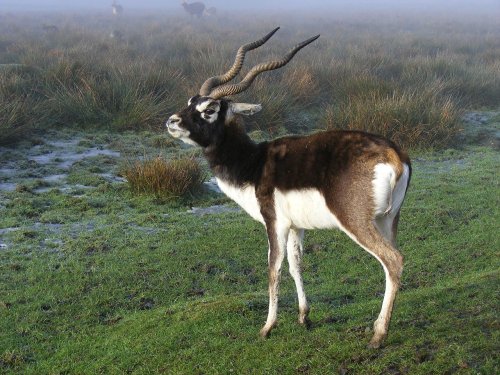 This wildlife sanctuary is located at the Ferozepur district in Punjab. Here the local Bishnoi community joined hands to protect their state animal which is the black buck. After they took this great initiative, there is a huge increase in the number of black bucks in the state of Punjab. The fertile grasslands of the sanctuary is full of black bucks, antelopes, and wild boars. This sanctuary is one of the best places in Punjab to witness the beauty of nature. 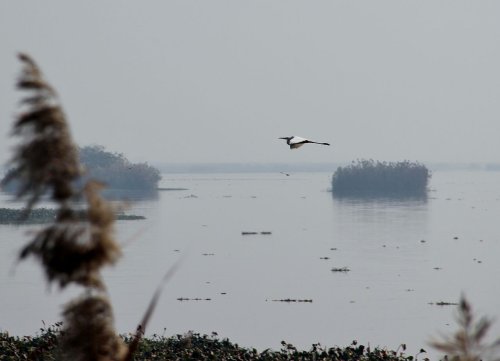 You will find this national park near the famous rivers of Punjab, Beas and Sutlej. A variety of fauna and flora can be seen here. It is also famous for the Ramsar site, which is known to be the home of numerous waterfalls. During winter. More than a hundred species of birds visit here from all around the world. So, certainly bird-watching is one of the major activities which can be done here. One of the major attractions among the tourist is the Harike Lake which is famous for the fresh water dolphins. The animals which you can see here are darter, common teal, pochards, goose, and purple moorhen. There are other several tourist spots in Punjab from hill stations in Chandigarh to other wildlife sanctuary in Rajasthan, more detail is available here. 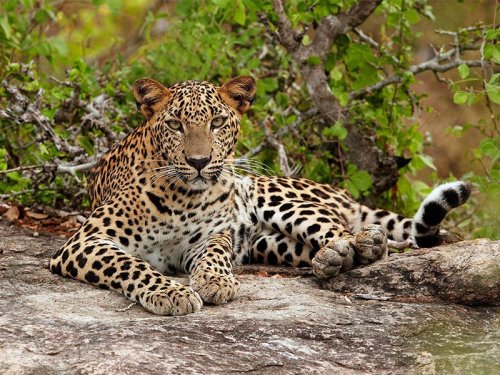 This national park is situated near the Anandpur Sahib City, which is at the border of Punjab and Himachal Pradesh. The place is famous for the sighting of leopards. Migratory leopards are seen here a lot and the place has been featured in the news for that all the time. Some of the animals which can be found here are beer, sambar, pythons, jackals, etc. 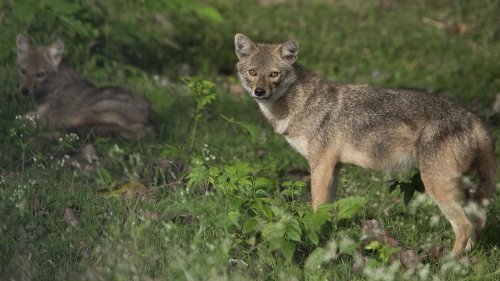 The national park which was under the Patiala House was a hunting place for the royals at the time of their rule. As it was connected with the royal family in the past, the sanctuary has various monuments and forts in the area. The animals which can be seen here are chitals, black bucks, quails, partridges, and wild boars. 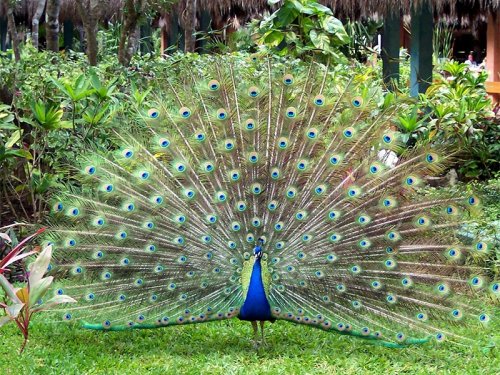 This is one of the most secured national parks in Punjab. This was also a hunting place in the past. The animals which can be found here are bulls, jackals, rhesus monkeys, and parakeets.

List of National Park and Wildlife Sanctuary in Rajasthan 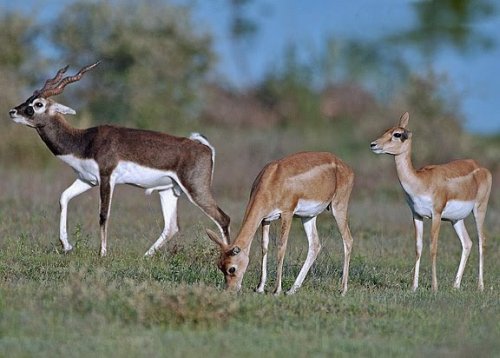 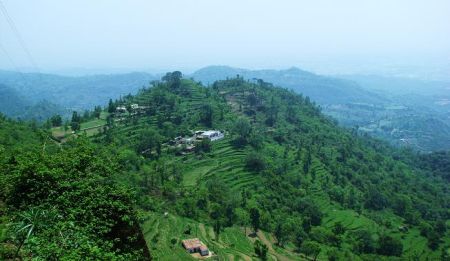