This is the list of Wildlife Sanctuaries in Himachal Pradesh which is updated in 2018. This list also includes national parks and there are total 38 Wildlife Sanctuary spread across Himachal Pradesh. These are the protected area as per the [24A] and under the sections of 18, 35, 36A as per wildlife sanctuary act. Surrounded by the beauty of the Himalayas, Himachal Pradesh offers a mind-blowing experience to the travelers. Not just its diverse landscapes, but the huge variety of wildlife is also something to be explored in Himachal Pradesh. Starting from Snow Leopard, Himalayan Yak to Giant Panda and musk deer, a plethora of rare animal species make this place much more attractive to the nature lovers.

List of Wildlife Sanctuaries in Himachal Pradesh – including Name of the Sanctuary, Year Establishment and Total Area

Are you planning to visit Himachal Pradesh? Then here are the top 5 national parks that you must put on your bucket list. 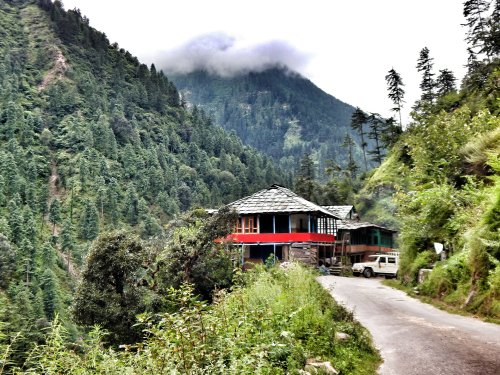 If you want to visit one of the most beautiful national parks in India, then Great Himalayan National Park should be the first one. Spread across an area of 754 sq. km and located at an altitude between 1500 and 6000 meter, this national park is blessed with an amazing bio-diversity. With 375 different animal species including birds and mammals as well as a a wide variety of plants, this national park has become one of the best tourist attractions in Himachal Pradesh. Exotic animals such as snow leopards, blue sheep, Himalayan brown bear, Tahr, musk deer and several other creatures are observed amidst the divine beauty of the national park. Among the bird species, you can find golden eagles, Griffon vultures of Himalaya and raptors are primarily seen. You can only enter the national park by foot as there is no road that leads to it. 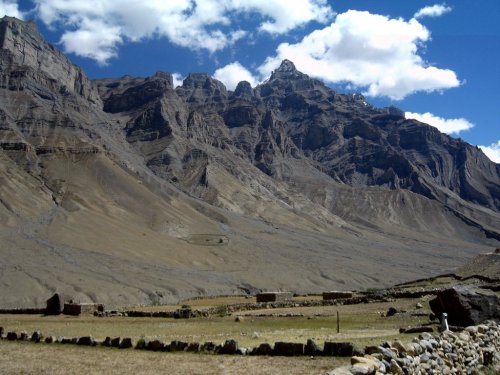 Amidst the desert of marvelous Spiti Valley in Himachal Pradesh, Pin Valley National Park is a gorgeous snow-covered wildlife park which is home to a wide variety of animal and plant species. Endangered species like the Siberian Ibex and snow leopards are the residents of this national park which makes it even more attractive for the tourists. The park is also regarded as the border between Lahaul and Spiti districts. The altitude of the Pin Valley National Park varies from 3500 meters to 6000 meters. 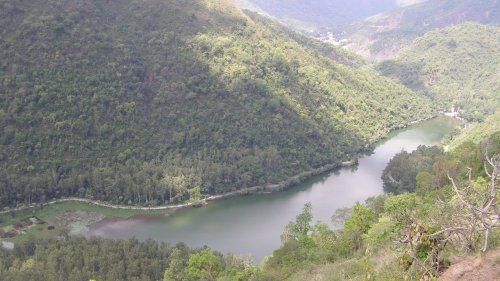 Adorned with lush greenery and several species of plants and animals, Renuka Wildlife Sanctuary is a prominent national park located at Sirmour district in Himachal Pradesh. Not only for the biodiversity, but this place is also quite well-known as a pilgrimage. Covering the vast land of 4.028 km, this sanctuary is home to a wide range of flora and fauna. The mixture of dry deciduous and Sal forest make it compatible for animals like Samber, Leopard, Spotted deer, Barking Deer, Plam Civet, Jungle cat, Porcupine and birds like Hill Crow, Bulbul, Green Pigeons and Drongos. 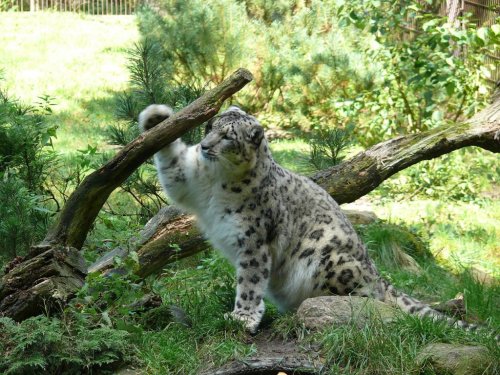 Located at Mandi district, Bandli Sanctuary is mainly famous for Leopard and Chir Pheasant. Among the other wild animals, you can find Himalayan Black Bear, Barking Deer, Palm Civet and Rhesus Macaque. 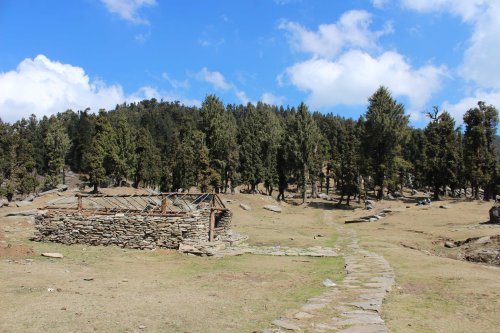 Churdhar Sanctuary, located at the highest peak in the outer region of the Himalayas, is one of the newest national parks in Himachal Pradesh. Birds like Himalayan Monals and other pheasants and animals such as Black Beer, Musk Deer, barking deer and leopards are some of the most common inhabitants of this forest. 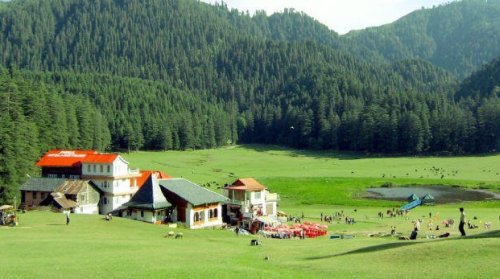 Places to Visit in Shoja, Things to Do, How to Reach 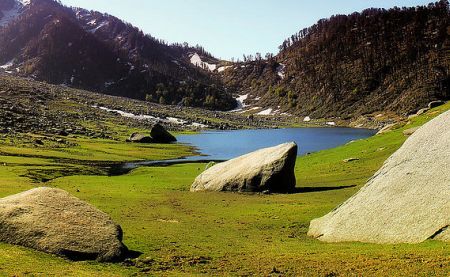