The holy place Madhyamaheshwar Temple is located in Garhwal which is dedicated to the Lord Shiva. Find how to reach, best time to visit, story and facts details. Lying within the Himalayas at a height of 3,497, in the village of Mansoona of Garhwal district in Uttarakhand is a temple which is dedicated the  beloved gods of Hindu mythology Lord Shiva. It is a part of the PanchKedar signifying the temples dedicated to various parts of Lord Shiva. Legend has it that after the fierce battle of Kurukshetra the, on the advice of lord Krishna the Pandavas set out in search for Lord Shiva to seek forgiveness for their wrongdoings during the war. 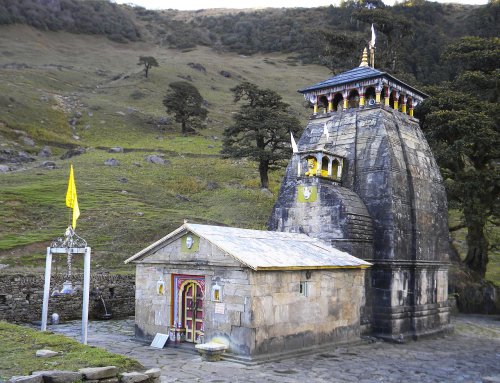 At first they visited Shivas favorite place Varanasi unable to find him their they visited Garhwal region in the Himalayas where Shiva assumed the form of a bull to avoid the Pandavas. However Bheem one of the Pandavas spotted the bull and tried to catch it, the bull disappeared on to appear as various parts of Lord Shiva at different places also known as the PanchKedar, the Pandavas built a temple in each of the sites. In Madhyamaheshwar the Navel part of the bull is worshipped. Millions of worshipers visit these temples each year it is a picturesque location with divine beauty with snowcapped Himalaya to its right, greenery of the Alpine meadow to its left and the enthralling deep forest in its backdrop.

There are other famous temples in Kotdwar which can be found here.

The temple is open to the public from first week of May to last week of October each year. However you must try and avoid the rainy season as there are frequent incidences of landslide leading up to the temple causing disruption of both life and property. The ideal time for visiting is thus in the month of June before the onset of monsoon or September October after the monsoon rain recedes.

Adventurous things to do

It is fourth in the line of Panch Kedar in the region with Kedarnath, Tungnath and Rudranath before it and Kalpeshwar to follow, it provide an enchanting adventure for pilgrims and Adventure enthusiasts alike. In the lap of Himalayas presenting the amalgamation of divinity and beauty at its peak, it provides a once in a lifetime opportunity to its visitor to be enthralled. 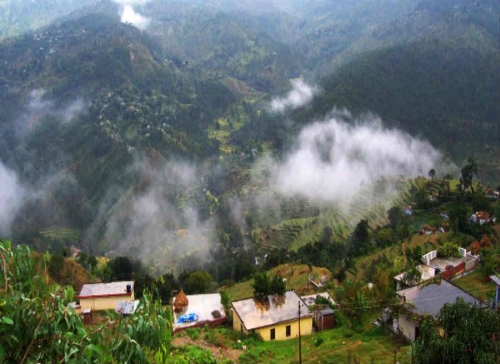 10 Best Places to Visit in Ranikhet 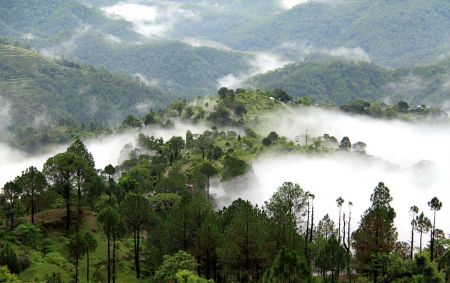 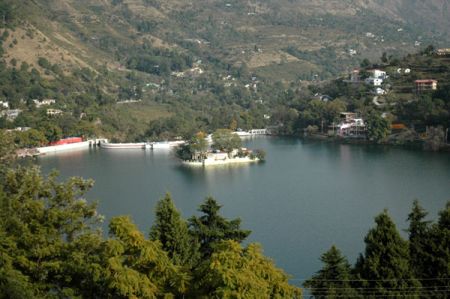