Wanted to visit the coldest places in India? Check out these top 10 hill stations which are perfect for vacation during summer season with family and friends. Winter is the best season for visiting new places and spending some memorable moments with our family and near and dear ones. But some places are there where you visit anytime in the year and enjoy the winter and snowfall. So no need to wait anymore.

Explore the Incredible India and kick off your all worries. The best summer holiday spent options are as follows: 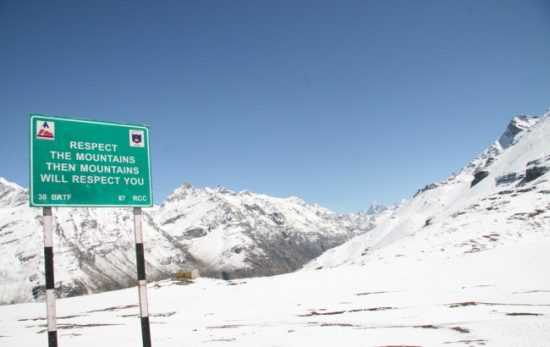 It is a pass in the Pir Panjal range that connects  Kullu to Lahaul and Spiti valleys in Himachal Pradesh. It is also to the much-revered hill station Manali. It stands at height of 13,000 ft. This pass remains covered in snow for most of the year and opens only for a very short time between June to October. Its known for its spectacular sceneries, glaciers, and landscapes. Its also facilitates many adventurous sports such as skating, snow scooters, skiing and so on. The scary roads ignite the spirit of bikers and its beauty entices the viewers. A must visiting place for adventurers. 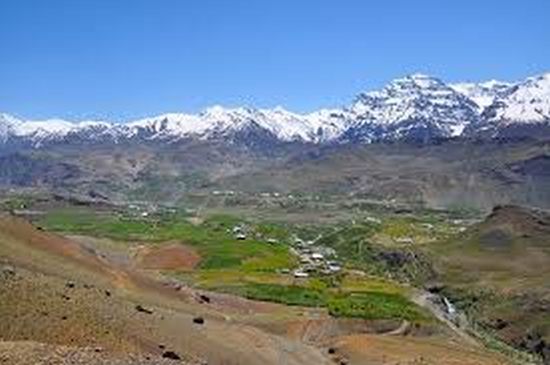 One of the Coolest Place in India

Dras is the last inhabited hill station in Jammu and Kashmir. It has the base height of 10,760 feet. Dras is known among the coldest places in India where mercury level rests at – 22°C in the midst of the year. But the amazing fact is that it is a popular tourist spot and the ones that love snowfall visit Dras once for sure. Another motivation to visit this white land is that it lays near the Hindu holy site of Amarnath. 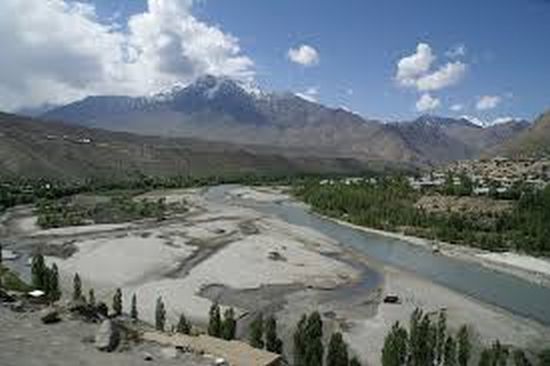 The whole of India knows very well about Kargil. It is the place where the Indian Army protect the International border. Rested on the banks of River Indus and raised at height of 8,780 feet, Kargil is covered by the snow loaded pinnacles of glorious Himalayas. The climate of Kargil is extreme and temperature normally remains between – 32°C to – 48°C. 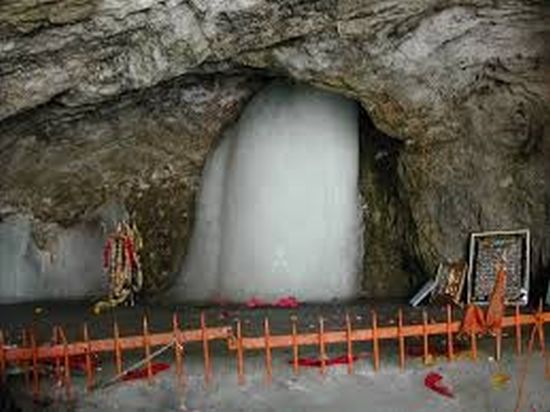 A spiritual spot for summer

Amarnath is a heavenly holy site for Hindus that rests in the serpentine valley of Kashmir. It is raised at a gigantic height of 12,756 feet. The cave is covered with snow for most of the time in the year except for a short time in the summer when the temperature goes up to 7°C. The trip to Amarnath isn’t at all simple but very exciting and adventurous too, as one needs to trek through the rough landscapes to reach the divine caves. 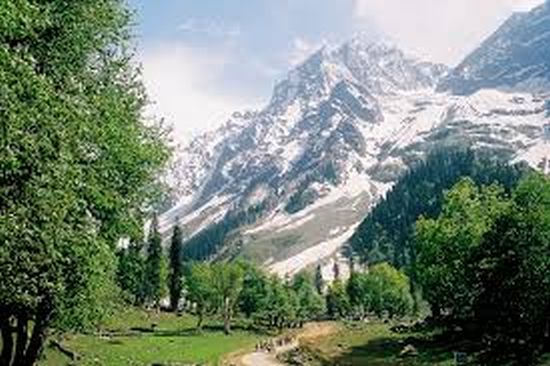 Sonamarg one of Kashmir’s most famous vacation destination. In spite of the fact that it draws the most number of voyagers in the mid-year, it can exceptionally be unfriendly in the winter. Known for its closeness to the well-known sanctuary of Amarnath, Sonamarg is encompassed by the mountain pinnacles of northern Himalayas and is situated at a rise of in excess of 2,800 m. The town sees a better than expected measure of snowfall and temperatures in the winter a long time of December and January can tumble to – 6°C. 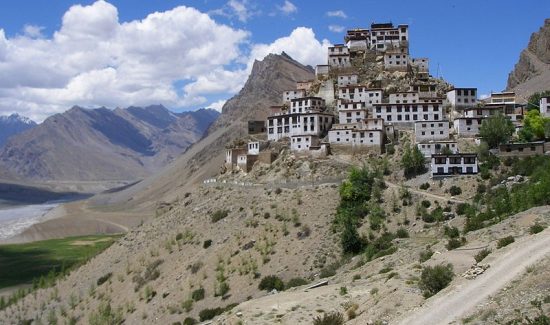 Spiti is a cold desert that interface between Ladakh and Tibet. This tempting area is situated in the Himalayan belt and has risen as a popular travelers destination. The winter season plays out a delightful white makeup by covering the valley with snow. The Spiti valley is one of the coldest places in India where temperatures even drop to – 30°C. 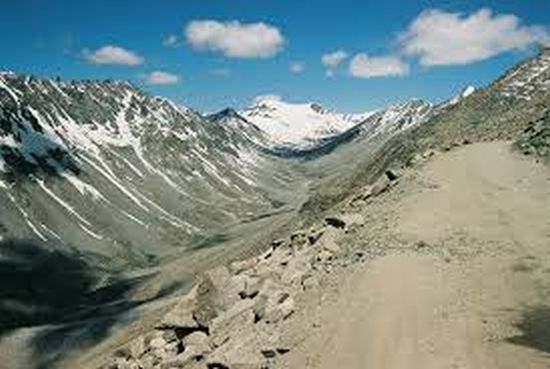 Famous for the charming and quiet Pangong Lake, Leh is another frosty trekking spot in India. Dressed in white snow with uneven sloping landscapes makes it no less than a paradise for the passionate nature lovers. It is situated in the belt of Himalayan range and its temperature stays underneath 5°C consistently. Several trekkers visit Leh for a remarkable trek trip. 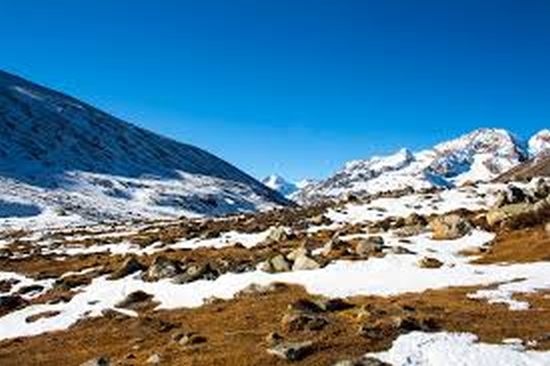 A piece of heaven:

Sikkim, with no doubts, is a fascinating piece of land. It is gifted with natural beauty and greenery in abundance. The vision of garnet green sites and crystal clear streams is truly magnificent. Beckoned by the ranges of Kanchenjunga, the temperatures of the western side of Sikkim persist cool amid the year and ranges between 0°C-10°C. The people and visitors head to Sikkim to spend a relaxed holiday.

Favored with the lovely scenes and scenery of Kanchenjunga crests, the Northern side of Sikkim is an entrancing spot. Roosted in the laps of Himalayas, this grand spot is a captivating visitor goal and is among coldest slope towns in India. The freezing temperatures fall at – 40°C in the midst of the winters. 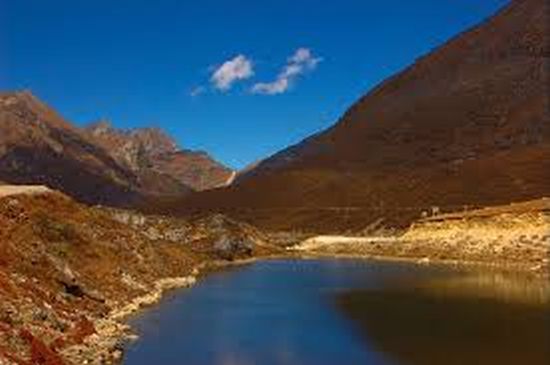 Covered by the colossal Indian Himalayas, Sela Pass is a high elevation pass. It fills the gap and makes a bridge between Tawang and Guwahati. It is also well known as the Buddhist town. Because of its furthest topographical area, the climate of Sela Pass stays cool in the midst of the year and temperatures drop till – 15°C. Make a plan to visit the Sela Pass and discover its beauty with spirituality. 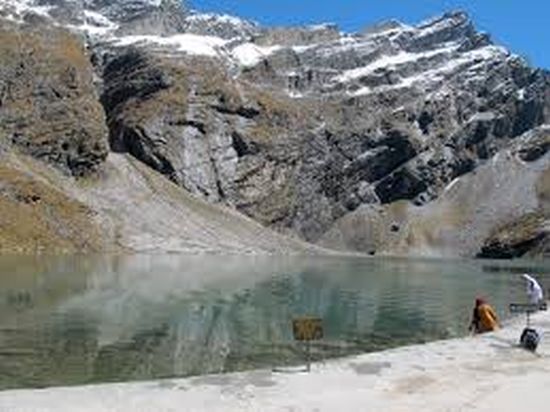 Another captivating hill station In India

Covered with the snow in the top of the Himalayas, Hemkund Sahib is one of the Holy places of worship in Sikhism. This excellent place remains as one of the coldest places in India. Visitors can reach this place by trekking through the extended ways, covered with the snow even in the mid-year season. The temperature remains underneath – 20°C all throughout the winters that makes Hemkund Sahib unreachable many a times throughout the year.

These are the coldest spots that exist in India. The magnificence of these charming spots ends up dumbfounding amid the winter season as the shroud of snow covers them. There’s something for everybody in these glorious spots. There are religious destinations and trekking spots also. Plan a trip and enjoy your holiday wonderfully with your dear ones. 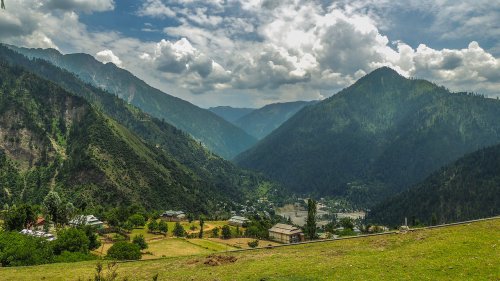 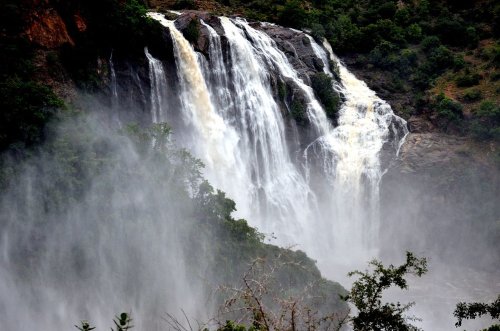 This list includes the 10 largest forest that exists in India. It includes about 3 …